The team and vision of DashLX 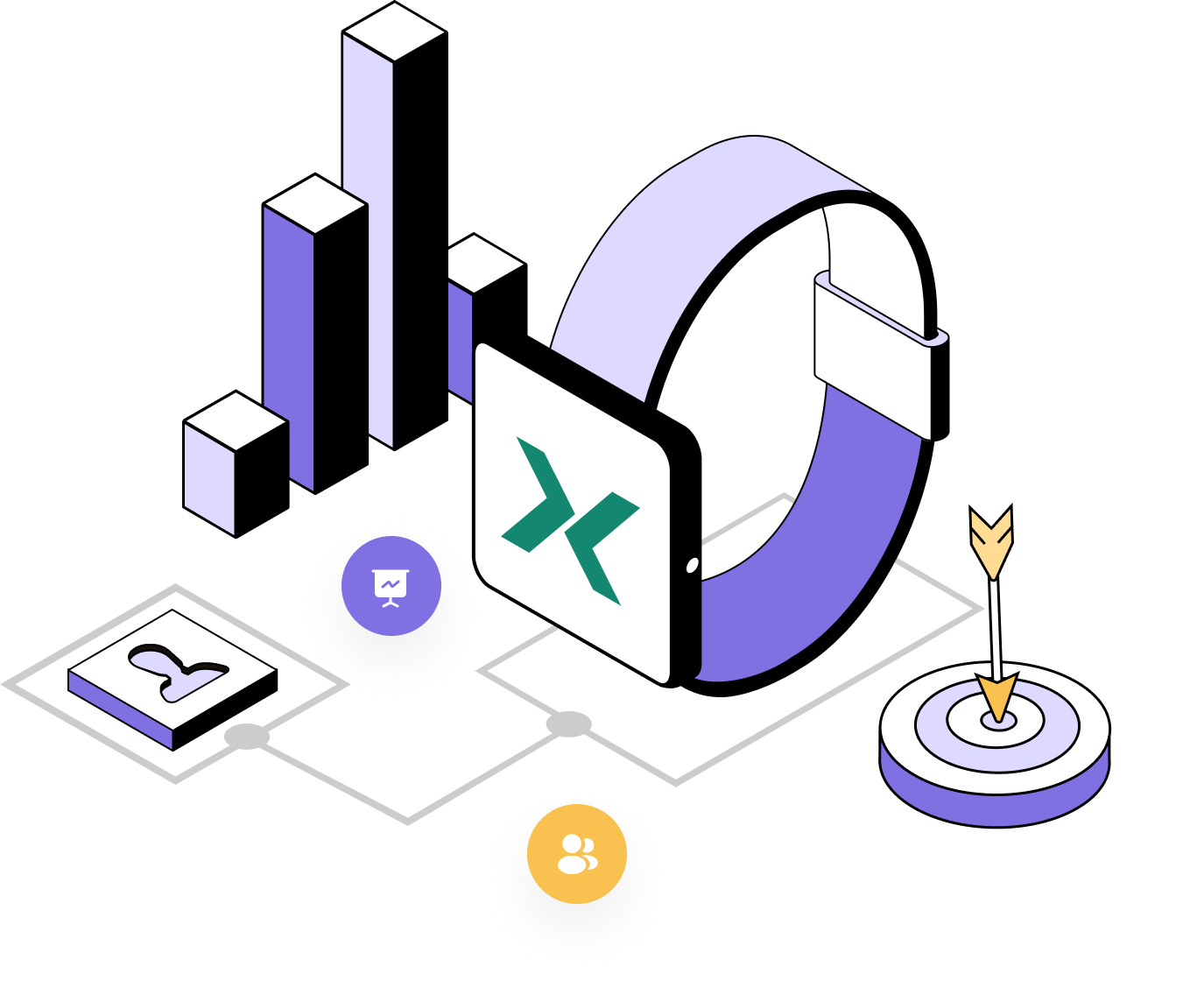 Ultra-marathoner, injured runner, and data wunderkind, Adam Stepanovic entered the office of Physical Therapist and Running Performance Specialist, Dr. Jeff Moreno. Frustrated by the traditional challenges of the medical establishment, the two discovered they shared  the notion of the importance of movement to our overall health and well being. The two hit it off, and while Adam got better, he was inspired to take a new look at how run activity data could be gathered and analyzed to enhance the training and overall well-being of athletes. Eureka! The two joined forces…and PWR Lab was founded. In 2022, our name was changed to DashLX.

When all is said and done, the narrative of most people’s lives appears on their tombstone as two dates (birth & death) separated by a dash.  And that “dash” represents a full lifetime of lived experiences…the entirety of one’s presence and impact on earth. We are committed to optimizing people’s dash.

“LX” is the abbreviation we have created for Lived Experience: the digital representation of what active people actually experience in the real world, sourced from wearable technologies.

"To empower people's ability to thrive"

"The data you generate maximizes your well-being"

"Data is dripping off us, capturing details of every second of every experience. And yet, people get nothing in return for that, brands are still guessing, market feedback / research is small scale and inefficient. We can use the details of today's LX to improve tomorrow's."

Every human is a "digital storyteller" and the foundation of those stories is our Lived Experience. Inspired always by the possibility of better for you, for others, and for the world, we work every day to bring life to your unique story in order to transform your lived experience data, with permission, to those that can maximize your wellbeing and that of others. This is a mission that drives me everyday and one worth fighting for! 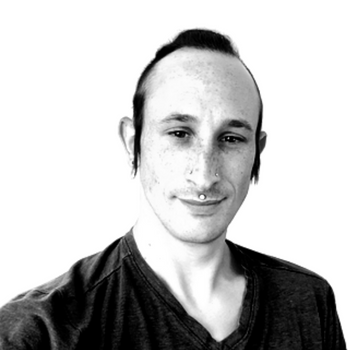 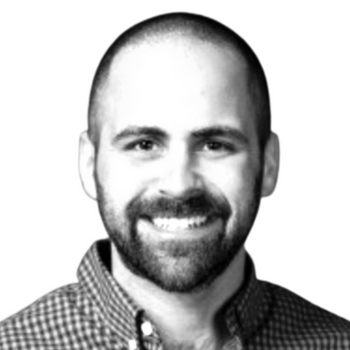 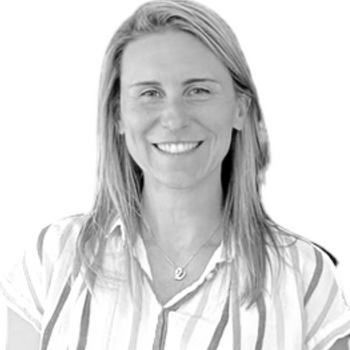 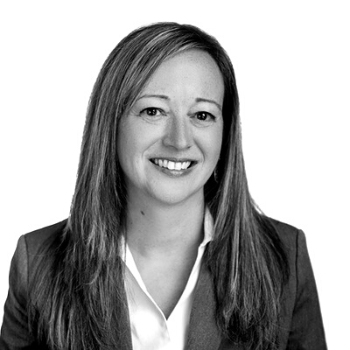 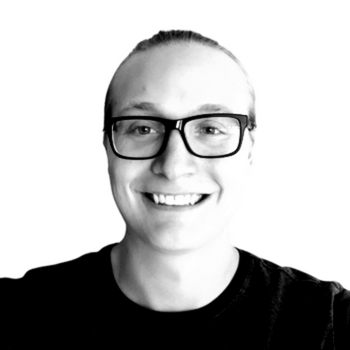 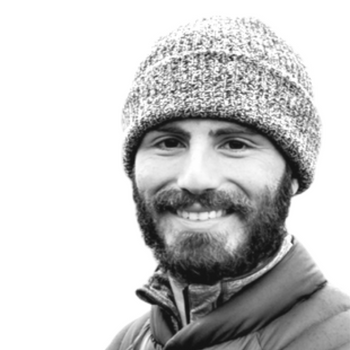 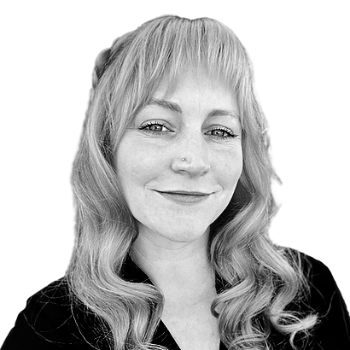 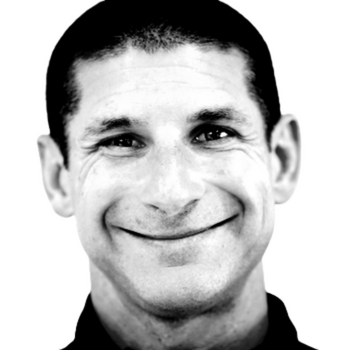 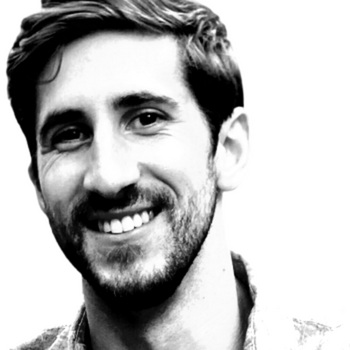 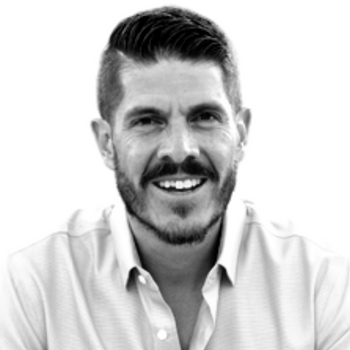 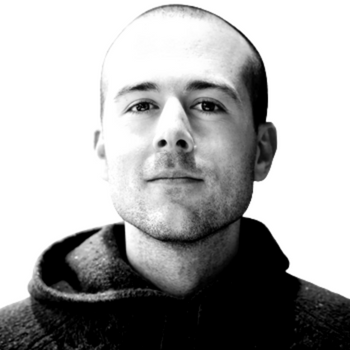 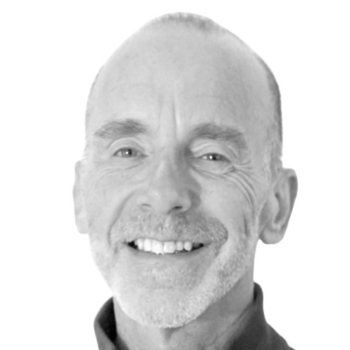 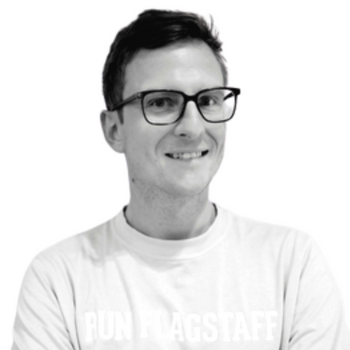 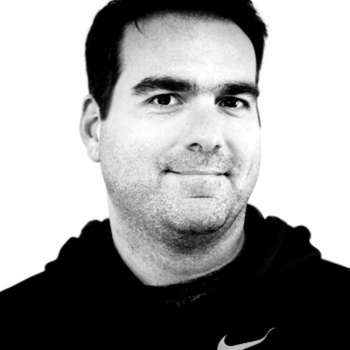